All eyes on the EXECInsurtech Cologne 2018

Start-ups play an increasingly important role in the digitization of companies. This is no different in the insurance industry. Insurtechs develop products and solutions that insurance companies can transform along the entire value chain. 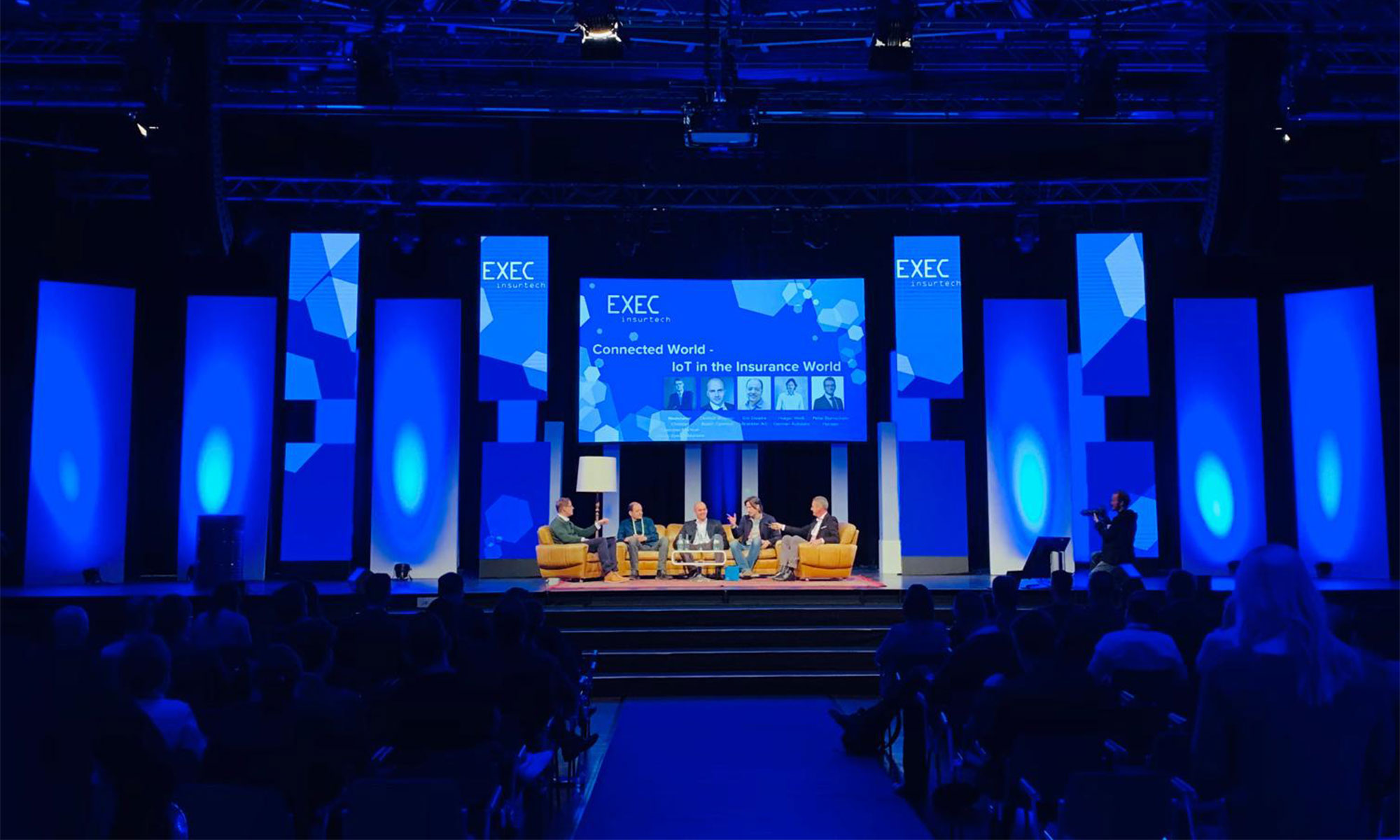 “The number of Insurtechs is rising steadily. According to the InsurTech radar by Oliver Wyman and Policen Direkt, their number has doubled from 2016 to 2017. The scene continues to grow in 2018, as the current study by InsurLab Germany and EY shows. But to be successful in the long term, start-ups have to rely on the attention of established insurers. Even the most promising ideas will only be successful if they are seen by the market and tested in pilot projects.

However, such projects often fail because start-ups and established insurers could not come together at the same table and recognise their common potential.

By combining the know-how of established companies with innovative start-up ideas and scientific excellence, the Digital Hub Initiative promotes the emergence of a strong innovation culture and new digital business models in Germany. Cologne stands for Insurtechs and the digitalisation of the insurance industry in Germany. 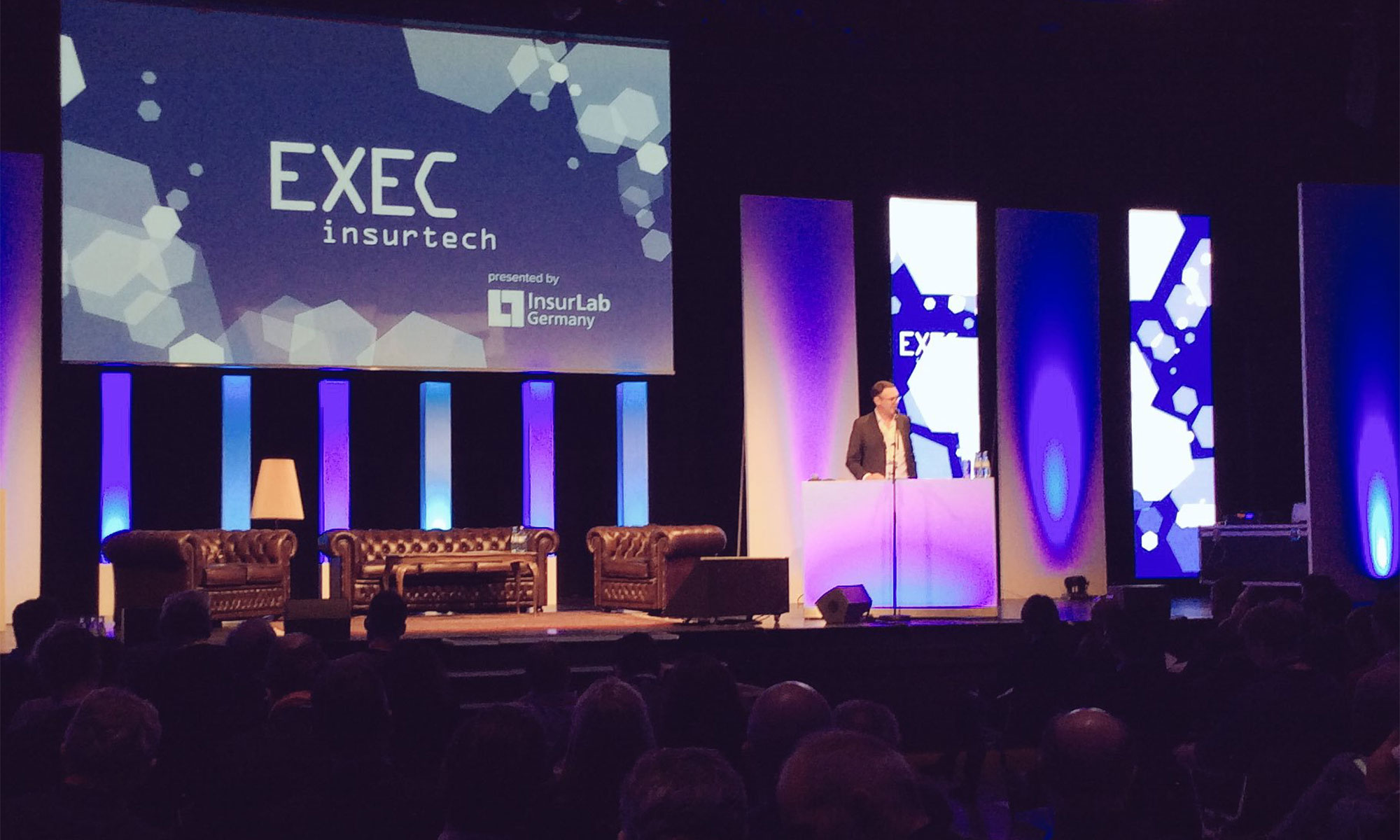 A common cause with the Pirates

Together with the Pirates, who among other things organize the famous Pirate Summit, InsurLab Germany again organized the EXECinsurtech, one of the most important Insurtech conferences in Germany. On November 21st and 22nd 2018, the decision makers and innovators of the insurance industry gathered with the most promising start-ups and experts of the international Insurtech ecosystem in Cologne to talk about the future of the industry and learn from the big players of the scene. Last year, the InsurLab Germany was officially opened as part of this conference.”

bsurance again among the most promising Insurtechs

Of course, bsurance was also present at this compulsory event and was again able to make the best use of the resources and network possibilities. bsurance participated already for the second time – we reported. We were already enthusiastic about the line-up in Berlin, and we were not disappointed in Cologne either. We can without hesitation recommend this event to everyone in the industry and say: see you next time!

DIA Munich 2019 – A Review When The DIA Community announces an event, you usually don’t hesitate to get tickets. The reason: the line “sold out” is usually used sooner rather than later. DIA Munich Read more…

This year the Insurtech Rising International Conference took place in Paris from 8 – 9 October. The venue was Station F, the largest start-up campus in the world. More than 400 participants, consisting of Insurtech Read more…